What scheme are you looking for?

When is the last time you gave any real thought to the value of your car?

Did you know that you could be risking thousands of euro by not updating your vehicle value on your car insurance policy? 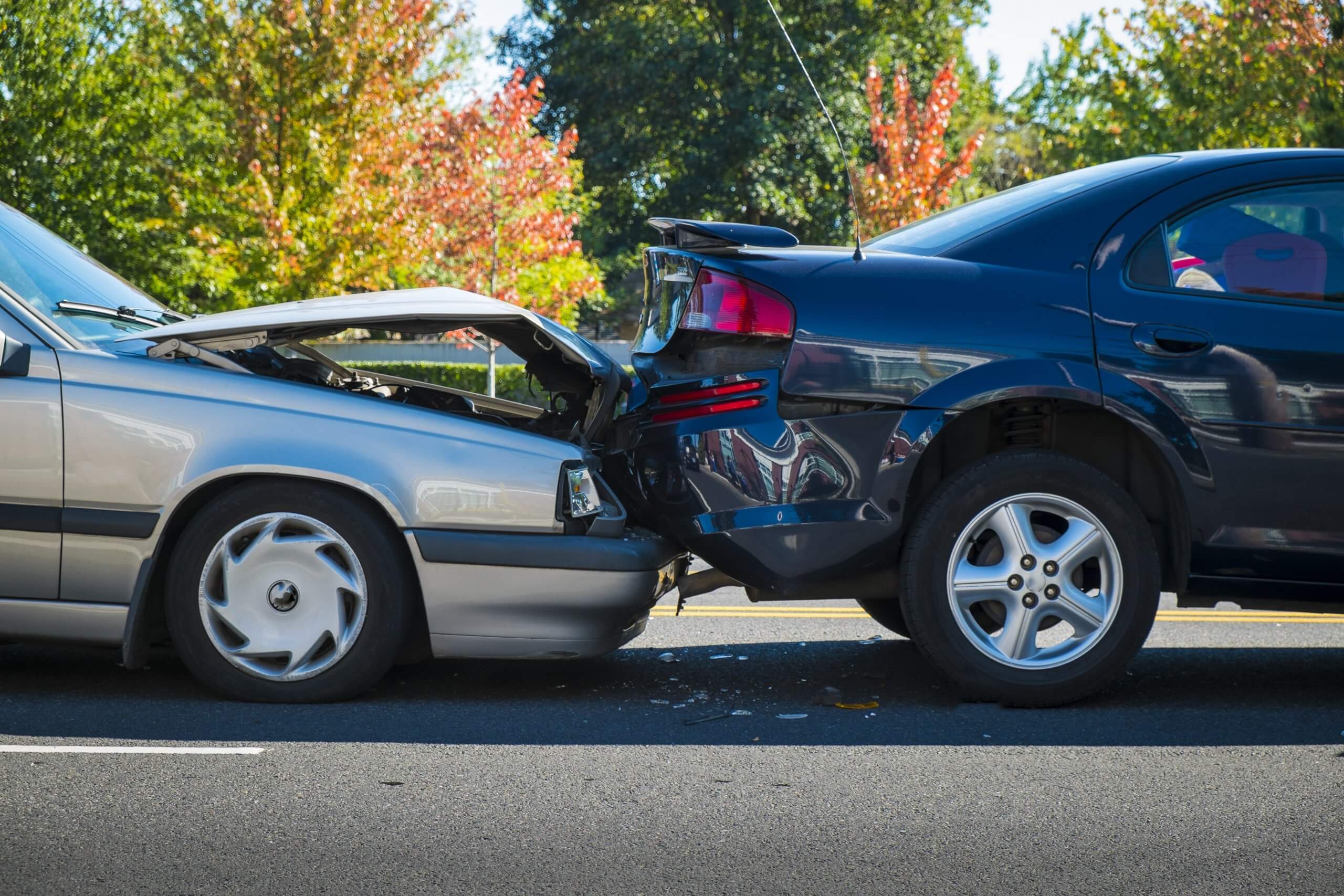 Why have car values increased?

For years, we have all worked on the basis that as our car gets older its value reduces, and there was never anything wrong with that assumption. As we shop around for car insurance, we’re often asked “what’s the current market value of your car?” When we renew our policy this insured value remains unchanged. Most private car insurers don’t rate according to vehicle value so this doesn’t usually cost us anything, and the higher insured value provides us with a little cushion in case we accidentally undervalue our car.

We have now entered a perfect storm in the motor market which has resulted in our cars actually appreciating in value rather than reducing.

One of the impacts of Brexit is that there are now a significantly reduced number of used cars being imported into Ireland from the UK. At the same time, difficulties in maintaining the supply of semi-conductors forced car manufacturers to reduce output. This year we also face a significant rise in fuel and energy costs, exacerbated in no small way by the Russian invasion of Ukraine, and this is prompting many of us to consider changing our cars to something newer and a bit more fuel efficient.

Unfortunately, the supply of vehicles simply isn’t there to meet this surge in demand, and the value of used cars in particular has increased.

What does this have to do with my insurance?

Most car insurers will settle a claim for the write off or unrecovered theft of your car on the basis of the market value at the time of loss – subject to a maximum of the insured value.

The reality is that many motorists are driving around in cars that could be worth thousands of euro more than the amount for which they are currently insured. They will only discover this, to their significant cost, if they have the misfortune to be involved in an accident where their car cannot be economically repaired or is stolen and unrecovered.

According to the recently published Done Deal price index, the average rate of asking price growth compared to last year is currently 30%, and it has increased by 56% from early 2020 to the end of 2021.

What should I do ?

Coming Home to Ireland? Is getting back on the road driving you around the bend?

Over the last number of years we have seen many Irish people coming home to Ireland after living overseas for many years. In fact, in the 12 months up to April 2021 we had the largest number of Irish returning home that we’ve has since pre-Celtic Tiger Years, with an average of 580 coming home each week.
Read More 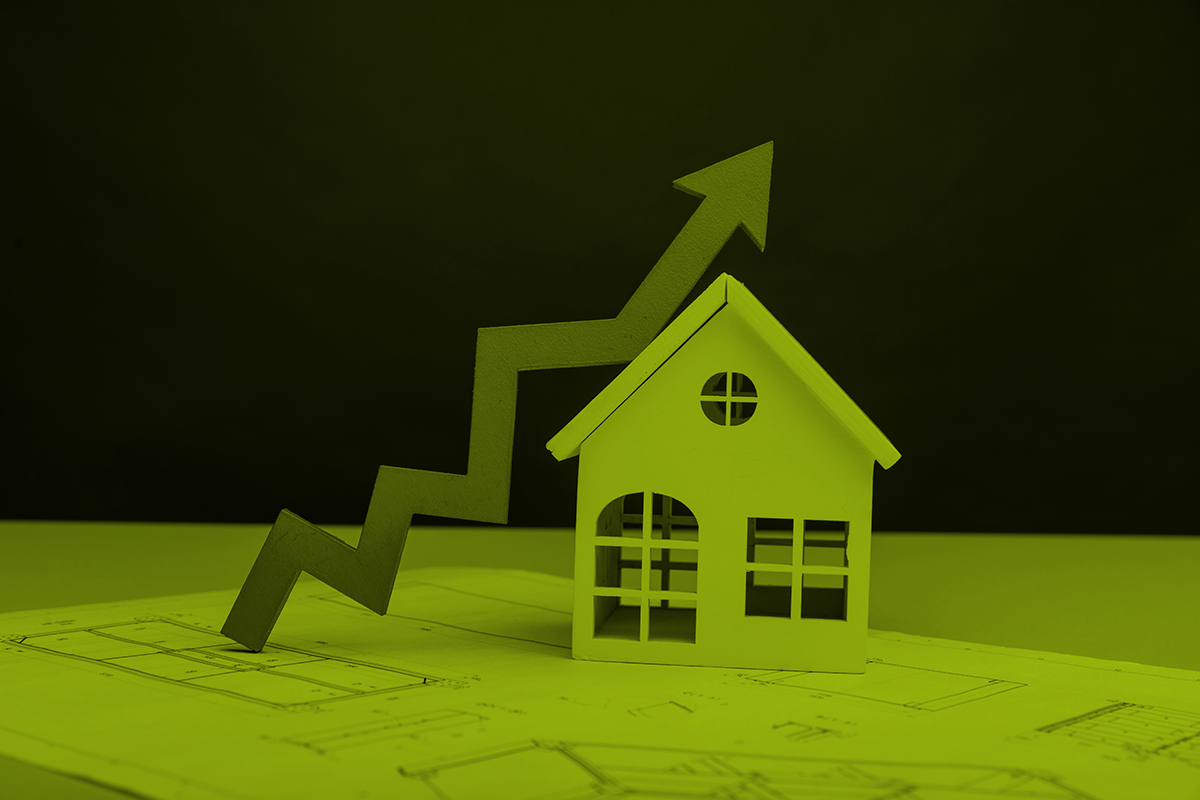 With Rising Building Costs – Are You Undervaluing Your Home?

If you own a house in Ireland, you will need to have a home insurance policy to cover it – that’s a given. But with a spike in building costs in 2021 have you considered whether you are undervaluing your home, and in turn, whether your sums insured may be out of date?
Read More 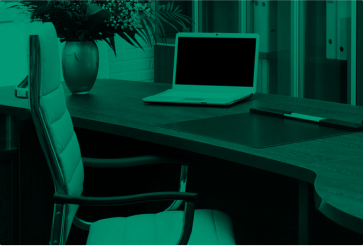 If you are an employer with your own pension scheme, there are significant decisions you will have to make this year as new legislation introduces the most significant changes to occupational pension schemes, their management and regulatory framework in at least a generation.
Read More
View all

If you need an insurance solution, let’s talk!
Shopping Basket

Thank you for your message

Our Team will be in touch with you shortly. We also offer the following services at Glennon.